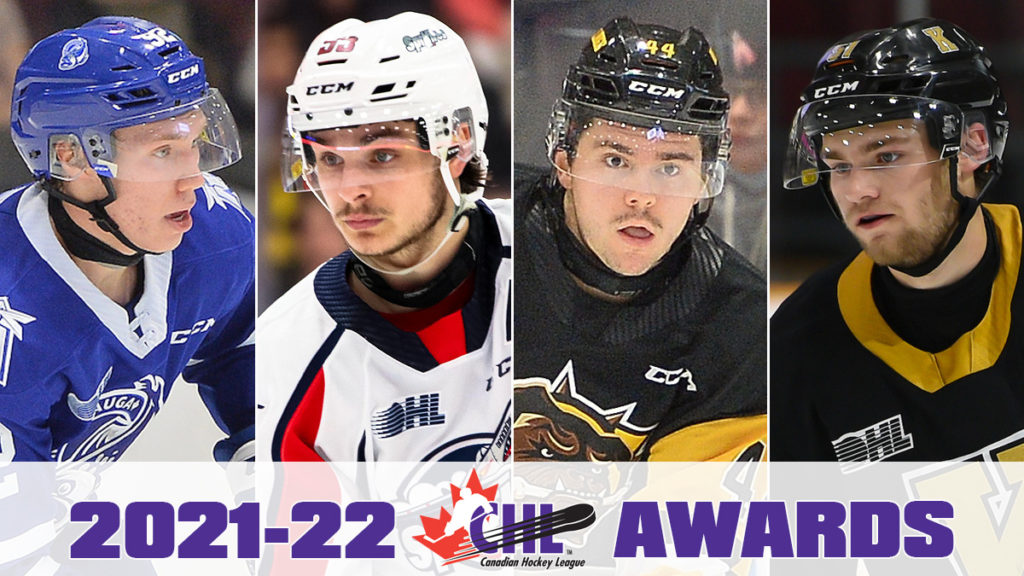 Saint John, NB – The Canadian Hockey League announced today the 10 winners of the 2021-22 CHL Awards in a celebration of outstanding accomplishments and individual performances held live Tuesday from the Saint John Marina alongside national partners and in the lead up to the Championship Final of the 2022 Memorial Cup presented by Kia. 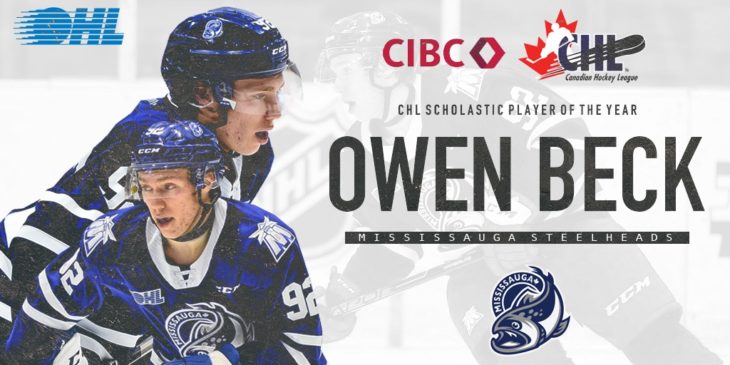