Carter and O’Grady score in debut 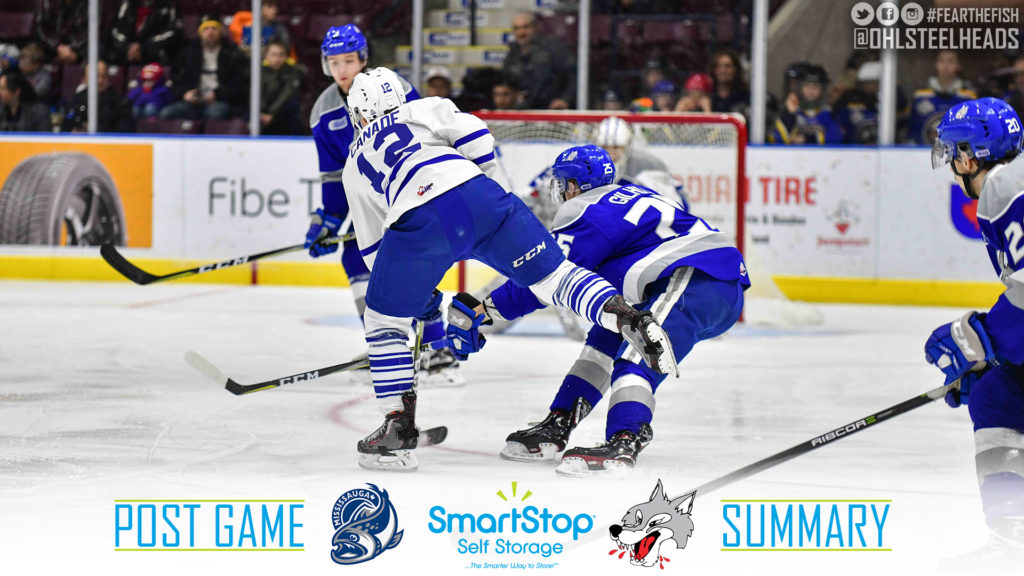 After being off for a week, the Steelheads returned to action Friday night for a central division tilt in Sudbury against the Wolves. The Steelheads have had a favorable start to 2018, winning their previous three contests against Erie, the Soo and Kitchener. The Wolves came into tonight’s game having lost four of their previous five, including a tough 10-1 loss to the Barrie Colts last night. The Steelheads welcomed Michael McLeod, Albert Michnac and Jacob Moverare back to the lineup, as well as newcomers Cole Carter and Reagan O’Grady.

Newly acquired Cole Carter and Reagan O’Grady were the story in the second, scoring their first goals as Steelheads 20 seconds apart. Nic Hague and Albert Michnac assisted on Carter’s 10th of the season 7:50, and Ryan Wells and Ryan McLeod assisted on O’Grady’s sixth of the season at 8:20. The Wolves evened things back up quickly as Drake Pilon scored his second of the night at 9:47 to make it 3-3 heading into the final frame.

The Steelheads went to work early in the third as Mathieu Foget scored at 3:27 to put the Steelheads up 4-3. Owen Tippett assisted on Foget’s 13th of the season. 20 seconds later, Michael McLeod found the back of the net for a second time to give the Steelheads a 5-3 lead. Carter and Michnac assisted on McLeod’s 10th of the season. With time winding down, the Wolves would take an unfortunate delay of game penalty, giving the Steelheads an opportunity on the man advantage. 30 seconds into the power play, the Steelheads capitalized as Carter put home his second of the night to seal a 6-3 victory for the Steelheads. Carter picked up four points (two goals, two assists) in his debut, while Michael McLeod (two goals, one assist) and Albert Michnac (three assists) each had three points.

Mississauga will head to the Soo for a tilt against the CHL-leading Greyhounds tomorrow night at 7:07 PM. 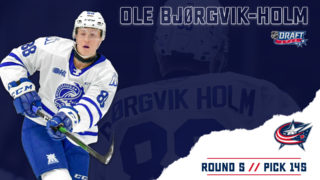 Pendrith Leads Canadian Contingent at US Open
1 month ago