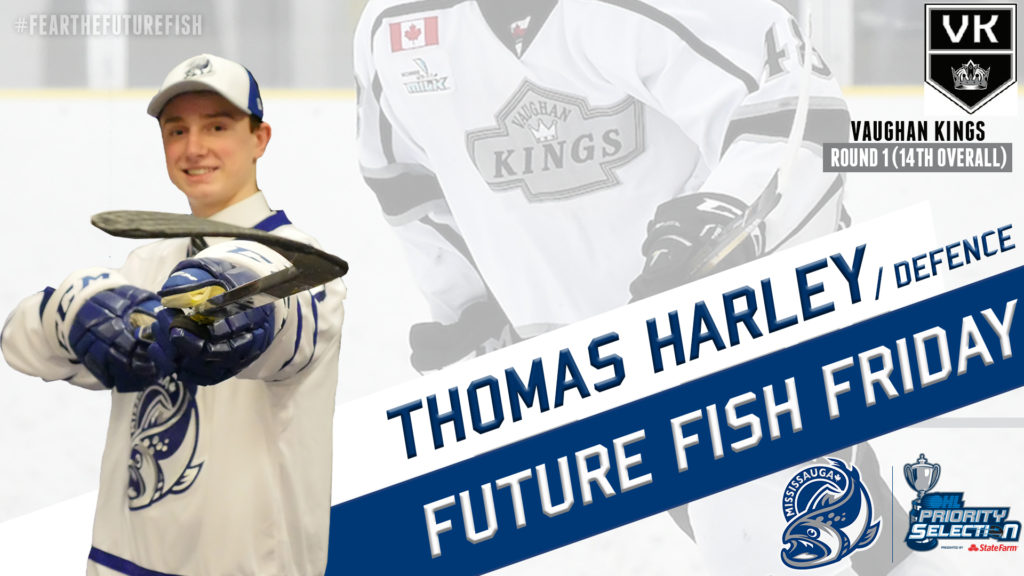 This week, we take a look at defenceman, Thomas Harley, a first round selection (14th overall) from the 2017 OHL Priority Selection.

From the Vaughan Kings organization, Thomas Harley scored 24 points (five goals, 19 assists) in 33 games. He would add one goal in the OHL Cup tournament and was part of Team Columbia. The left-handed defenceman describes himself as a two-way defenceman, similar to Brent Burns of the San Jose Sharks. 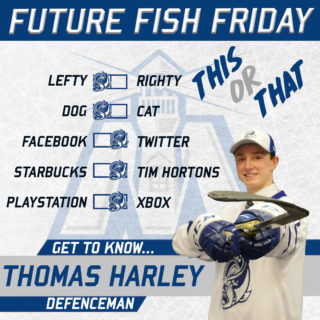 One thing people don’t know about me: I enjoy reading

Beginning hockey at the age of 4, it was Harley’s dad who put him in skates. “In 2005, my dad put me in the local initiation program for hockey.” Since then, Harley says his most memorable hockey moment was playing in the semifinals of the OHL Cup this last season.