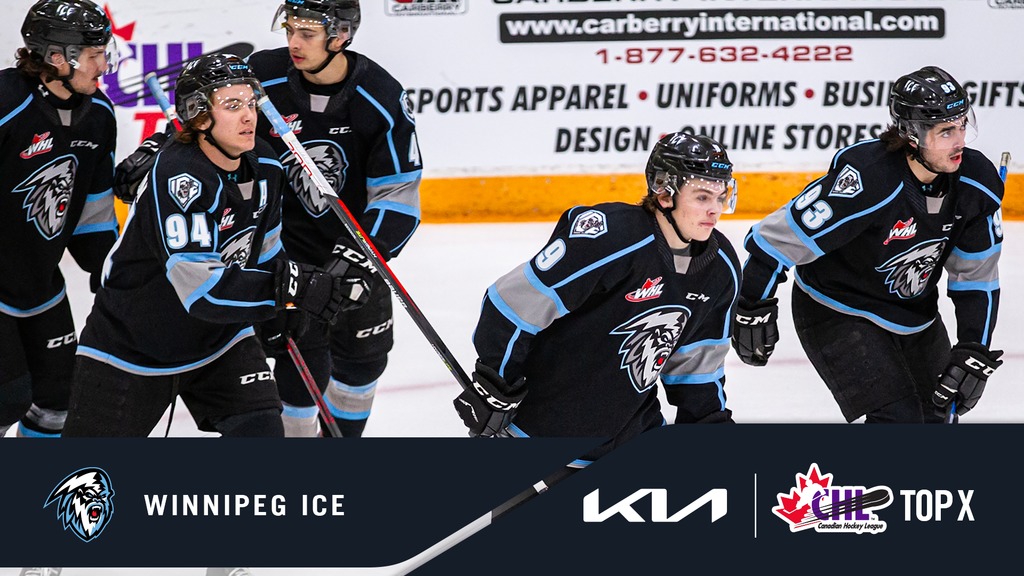 At No. 8, the Mississauga Steelheads prior to their most recent outing had picked up points in all six January contests accounting for four victories and two more games decided in the shootout. Owning an OHL-best record of 23-8-1-3 and 50 points, the Steelheads are dangerous throughout their lineup, headlined by a pair of dynamic forwards in Owen Beck and Luca Del Bel Belluz, both of whom per NHL Central Scouting can expect to hear their names called early on draft day.