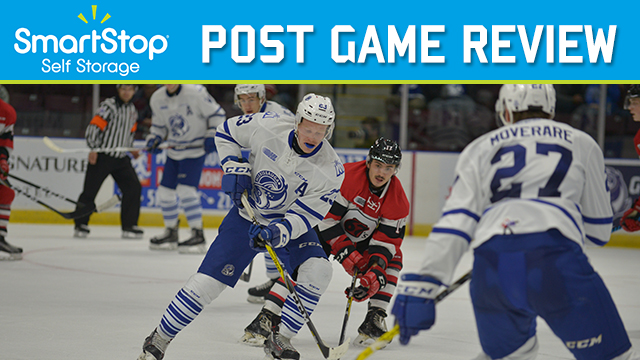 Coming off back-to-back losses on the road, the Mississauga Steelheads visited the Ottawa 67’s Tuesday night hoping to get back in the win column. Tonight’s game marked the fourth meeting between these two teams this season, with Ottawa slightly ahead winning two of the previous three.

The Steelheads wasted no time, getting things started early in the opening frame as Aidan McFarland scored his eighth of the season from Trent Fox and Michael McLeod at 1:38. Jacob Cascagnette kept things going for the Trout, burying a feed from Ryan McLeod to give the Steelheads a two-goal cushion. Since joining the Steelheads, Cascagnette has recorded six points (four goals, 2 assists) in as many games.

Mississauga continued to dominate in the second as Ryan McLeod sent his brother, Michael on a breakaway where he made no mistake beating Leo Lazarev top shelf to extend the Steelheads’ lead 3-0. Vili Saarijarvi picked up the secondary assist on McLeod’s ninth of the season. The Steelheads capitalized again in the second as Trent Fox fired a shot from behind the net off the back of Lazarev to give Mississauga a 4-0 lead. The McLeod brothers picked up the assists on Fox’s eighth of the season. The 67’s were able to solve Ingham in the final minute of the middle frame as Chris Martenet scored his second of the season and first as a 67. 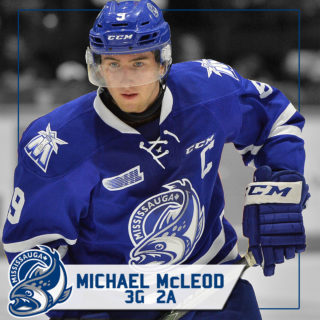 The Steelheads were firing on all cylinders in the final frame, as Michael McLeod added two more goals en route to a 6-1 final. Mikey’s second of the night and 10th of the season was assisted by Trent Fox and Nicolas Hague. McLeod completed the hat trick 18 seconds later, from Fox and Stefan LeBlanc as the Steelheads cruised to a 6-1 victory. With five points on the night, McLeod earned first star honours, while Fox (one goal, three assists) and Ryan McLeod (three assists) earned second and third star honours respectfully.

Mississauga returns home on Friday to host the Barrie Colts for a 7PM start. 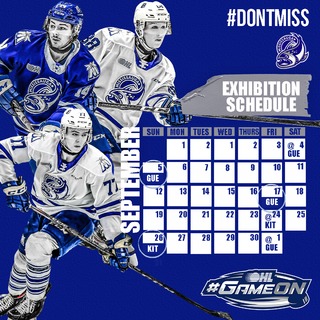 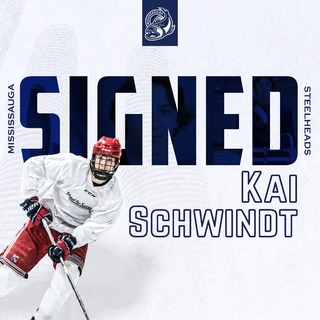 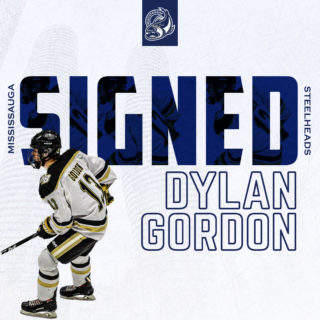 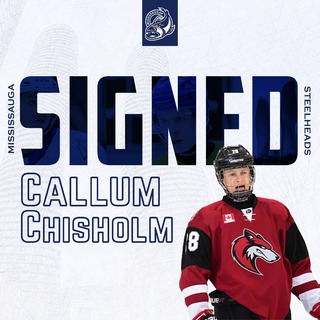 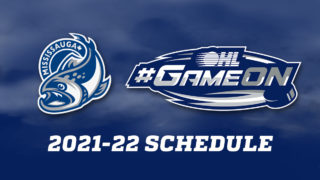 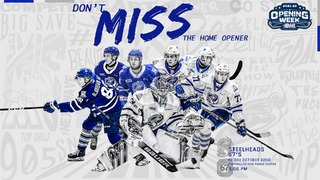