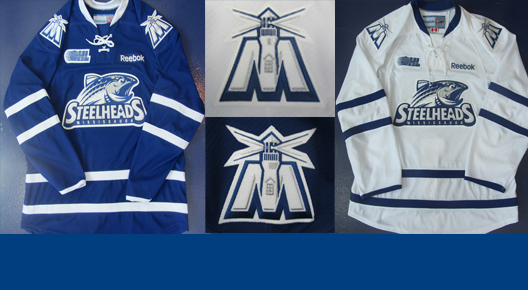 Mississauga, ONT – With the hockey season fast approaching, the Mississauga Steelheads of the Ontario Hockey League (OHL) are proud to release their highly anticipated home and away jerseys for the 2012-2013 season. After releasing the official team colours last month, the final layer to the Steelheads brand is now in place. Following an approval process with the National Hockey League (NHL), the team is proud to wear the iconic Blue and White Leafs jerseys for the upcoming season.

Staying true to the Toronto Maple Leafs Blue and White, the Steelheads will be wearing the traditional “Leafs look” from head to toe for the 2012-2013 season. In addition to the Steelheads team logo, the jerseys will feature a secondary logo which will be the shoulder patch on both the home and away jerseys. The “M” depicts the Port Credit light house with protruding beams of light, paying homage to one of the City’s most recognizable landmarks. 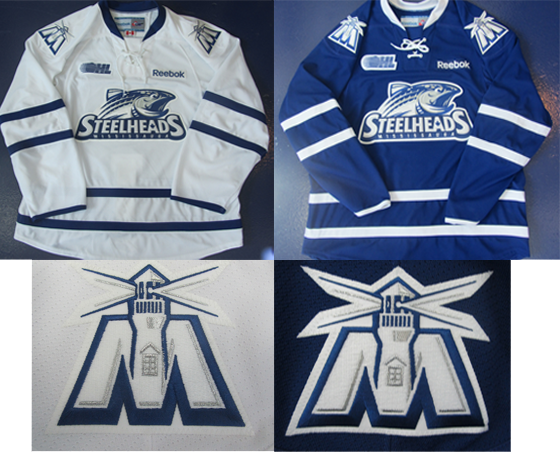 For those looking to secure their piece of Steelhead history, the team will be offering a pre-order for fans looking to order their official Mississauga Steelheads jersey. As a bonus, the first 100 fans to place their order will have the chance to get their jersey signed by a current Steelhead player of their choice! For more details on the pre-order, visit the Steelheads office at the Hershey Centre or email info@mississaugasteelheads.com .

Training camp is set to start August 29th, and official team merchandise will be available at the team store in the Hershey Centre leading up to the season. 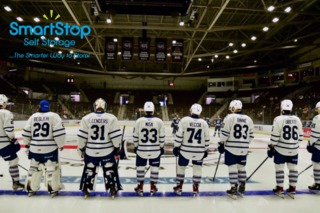 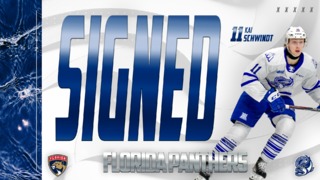 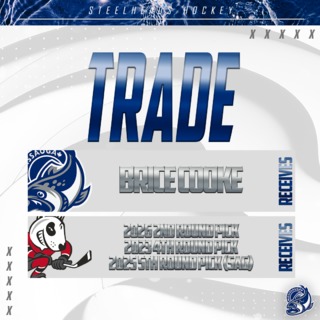 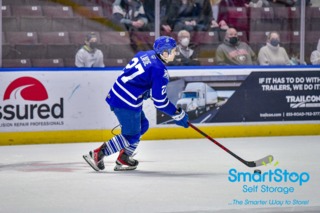