Mississauga, ON – The Mississauga Steelheads are pleased to announce that their 7th round pick from the 2013 OHL Priority Selection, Nathan Bastian, has committed to the team.

Bastian was selected by Mississauga in the 7th round, 127th overall at the 2013 OHL Priority Selection. The 6’2”, 185 lb centre is a native of Kitchener, and played with the Kitchener Jr. Rangers Minor Midget AAA before being drafted by Mississauga. Bastian has spent this season with Brantford Jr. B 99er’s and has 27 points (11 goals and 16 assists) in 29 games this season. Bastian will make his Steelheads debut tonight when the Steelheads take on the Niagara Ice Dogs at the Hershey Centre for a 7:30pm puck drop.

The Steelheads welcome Nathan and his family to the Mississauga Steelheads organization. 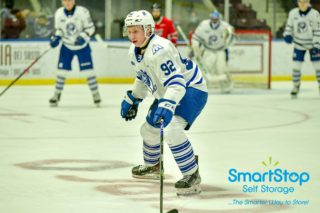 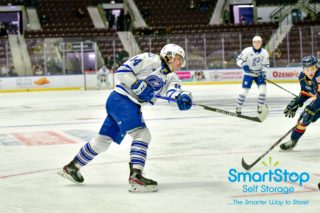 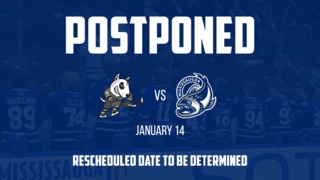 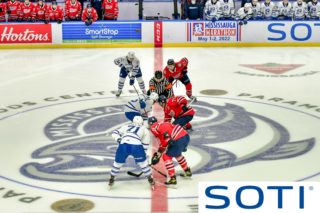 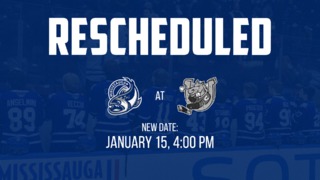 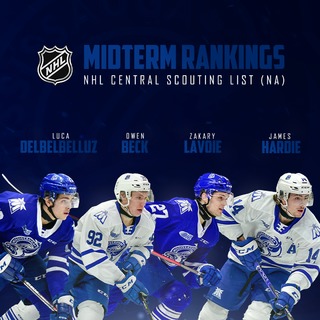