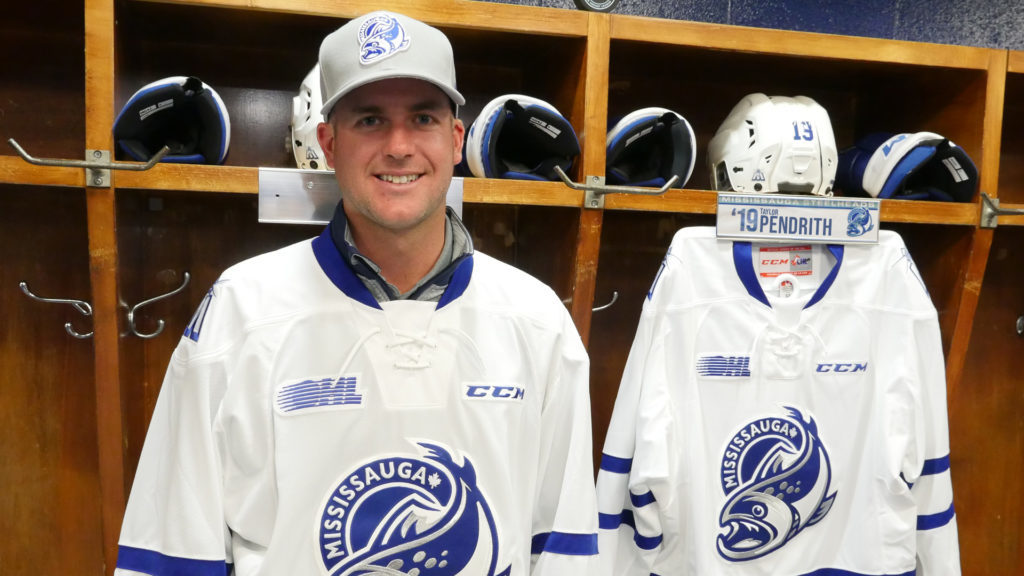 MISSISSAUGA, ON – Steelheads Ambassador and Korn Ferry Tour golfer, Taylor Pendrith had a weekend to remember; competing against the world’s best at the US Open.

In just the first major of his young career, the Richmond Hill native went 71-74-75-70 to finish T23 and post a cumulative score of +10 at an extremely difficult Winged Foot Golf Club. Pendrith’s T23 finish at the US Open is the best result by a Canadian at this event since 2013 when David Hearn finished T21.

When asked to comment on his experience, the humble Canadian says, “Pretty awesome week – nice to be out there with the big boys. That golf course is a true test… extremely hard. [I was] proud to represent Canada at the US Open.”

Wearing the Steelheads crest on his sleeve, Pendrith’s final round of 70 (even par) was the second best score posted on Sunday. Only Bryson DeChambeau, the eventual tournament champion recorded a better score (-3) than the Steelheads ambassador.