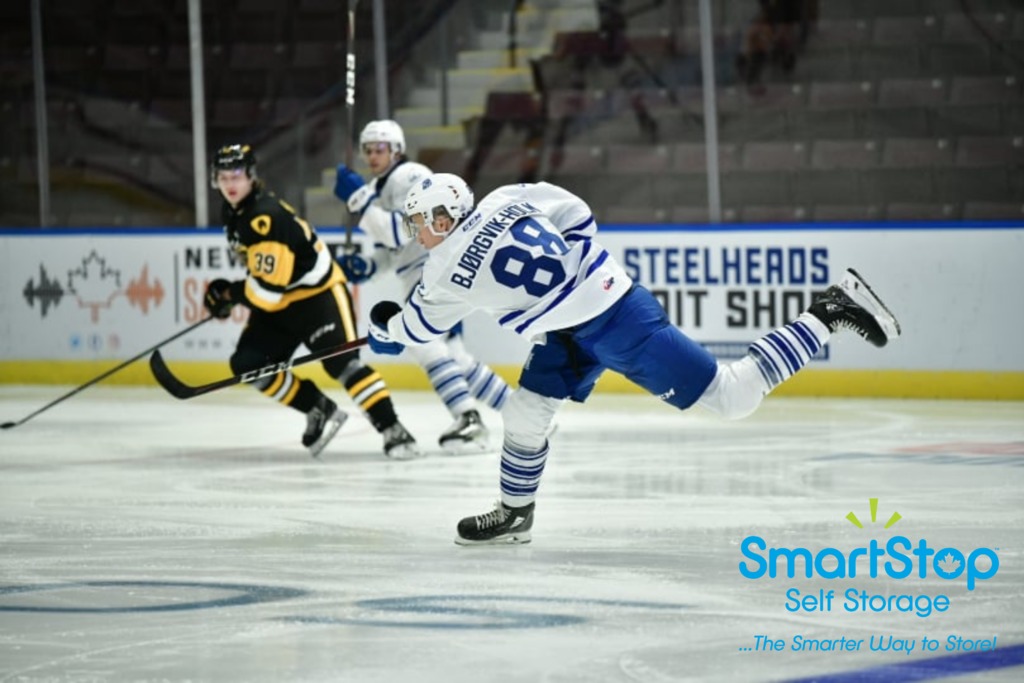 Despite a strong start, the Steelheads were unable to sustain momentum as they dropped a 4-2 decision to the Hamilton Bulldogs.

The Steelheads opened the scoring at the 16:17 mark, courtesy of a highlight-reel pass from Zander Veccia to Owen Beck for a 1-0 lead. Veccia notched his first career OHL point on the assist. William Portokalis also got credit for the assist on the Beck goal.

At the closing minute of the period, the Bulldogs responded with a goal of their own as Jan Mysak goes breakaway, shooting the puck five-hole past Steelheads netminder Roman Basran to even the score at 1-1.

Basran kept the game close despite conceding the goal, highlighted by a terrific glove save robbing Bulldogs rookie Alex Pharand.

The Steelheads faced some challenges over the next twenty minutes of play.

Just over a minute into the period, the Bulldogs took the lead as Jan Mysak scored his second goal of the contest, sneaking the bouncing puck past Basran. Narvin Mutter extended the Bulldogs lead, jamming the loose puck past Basran for a 3-1 lead. The Bulldogs responded again just twenty seconds later as Avery Hayes shot off the rebound past the Steelheads netminder for a 4-1 lead. Following Hayes’ goal, Joe Ranger took over the goaltending duties.

The Steelheads thought they ended their powerplay draught at the 17:55 mark with the James Hardie goal, only for the goal to overturn following an official review. Throughout the rest of the period, Ranger managed to weather the storm for the Steelheads, stopping all three Bulldogs shots.

A strong last-minute push and a milestone first career goal highlighted the Steelheads performance in the closing twenty minutes. Steelheads’ Ranger was sharp in relief as he stopped all 10 Bulldogs shots.

The Steelheads gave their fans a glimmer of hope for a late comeback as Ethan Del Mastro scored his first career OHL goal at the 15:16 mark. Luke Misa and Ole Bjorgvik-Holm provided the assists.

With Ranger on the bench, the Steelheads tried to muster a last-minute comeback, but were unable to solve Bulldogs’ Constantini.

The Steelheads return to action on Friday October 29, as they host the Barrie Colts at the Paramount Fine Foods Centre. 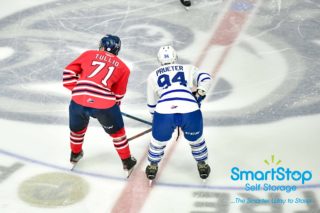 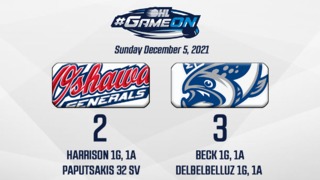 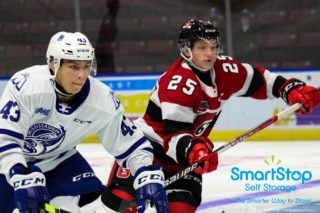 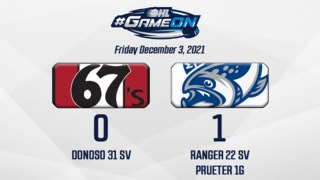 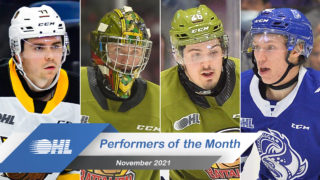 OHL Top Performers of the Month for November
5 days ago 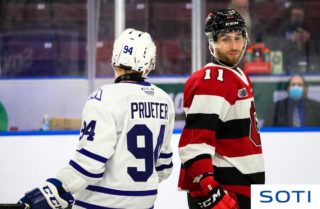