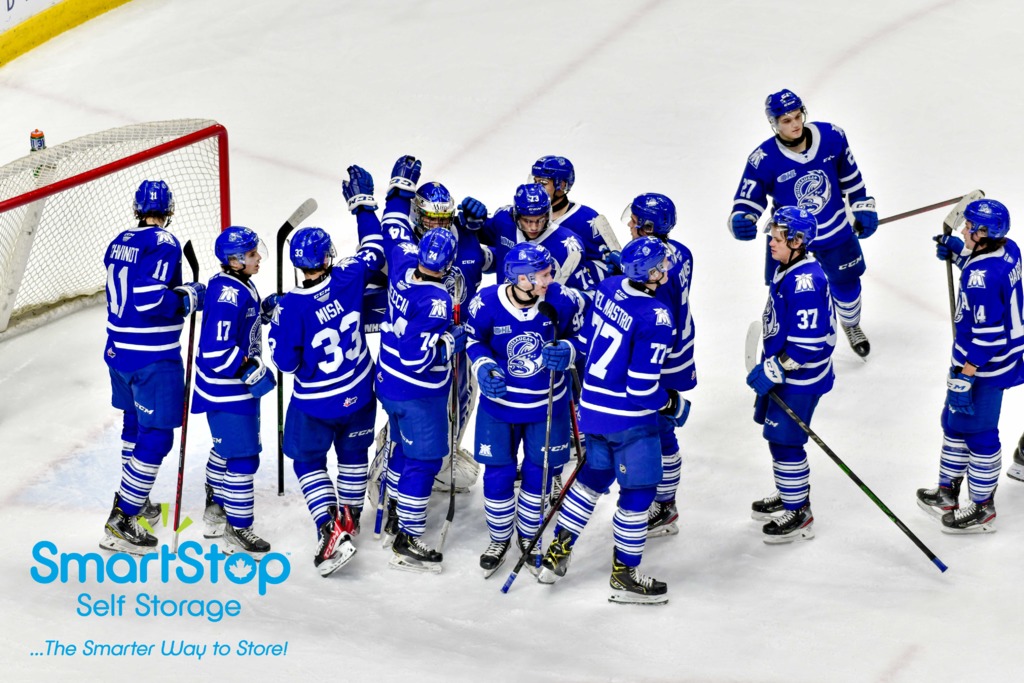 The Steelheads played hard to push the game to overtime, but came up just short.

It was an exciting first period and the action started right away. Just 59 seconds in, Zander Veccia’s one-timer looked to go off the post, but after further review, it was called a goal giving the Steelheads an early lead. Zakary Lavoie and Luca DelBelBelluz earned the assists.

Less than a minute later though, the Bulldogs came right back to even the score, as Ryan Humphrey earned his third of the playoffs to tie the game at one apiece.

The Steelheads had a couple chances on the power play, as the Bulldogs’ Arber Xhekaj took a couple of penalties in the first period. While the Trout did not capitalize on the first, they made no mistake on the second. After a great feed from Ty Collins, Aidan Prueter shot a one-timer in the slot that went straight past Marco Costantini to give the Steelheads a 2-1 lead. Lavoie also earned an assist on Prueter’s third goal of the series.

Both teams played hard throughout the frame, as the intensity of the series continued to increase. Just as the first period ended, Humphrey was given a roughing penalty against Ole Bjorgvik-Holm after the whistle, giving the Steelheads a power play to start the second period.

Looking to get back in it right away, the Bulldogs took advantage of a Steelheads turnover on their power play, with Mason McTavish scoring a shorthanded goal to tie the game at 2.

The Trout continued to apply the pressure to earn back their lead, and the Bulldogs fought for their own. However, both Joe Ranger and Costantini were there to shut the door on the various chances they faced.

With emotions running high, both teams took a couple of roughing penalties midway through the period, leading to some four-on-four hockey. The best chance came for Aidan Prueter as he tried to score another one, but he was tied up at the last second. The score stayed even at 2-2, with an intense third period on the way.

Both teams were doing the best they could to take the lead in this period, but once again both Ranger and Costantini looked solid in net.

The best chance for the Steelheads came at the 6:15 mark, as both Owen Beck and Luke Misa got a couple of big chances in tight, but Costantini got both saves.

Hamilton had several opportunities to go ahead as well, but Ranger made some key saves throughout the period, so the game would need overtime to solve.

The Steelheads hoped to get the overtime winner and extend their season, but the Bulldogs had other plans. Early into the extra frame, the Arber Xhekaj walked in to score the OT winner, giving the Bulldogs a 3-2 win.

Thank you to our players, staff, billets, families and fans for all your support throughout the amazing 2021-22 season. We’ll see you next year! 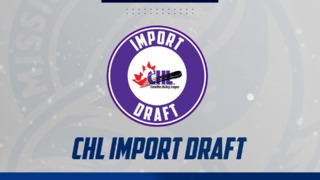 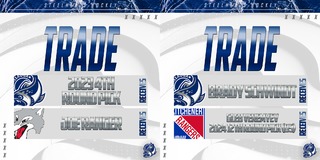 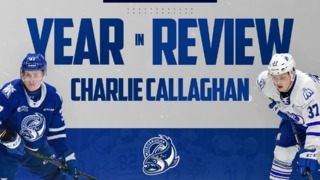 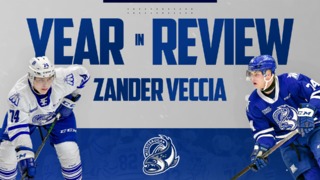