SOTI Weekend Preview – Busy Week Ahead for the Trout 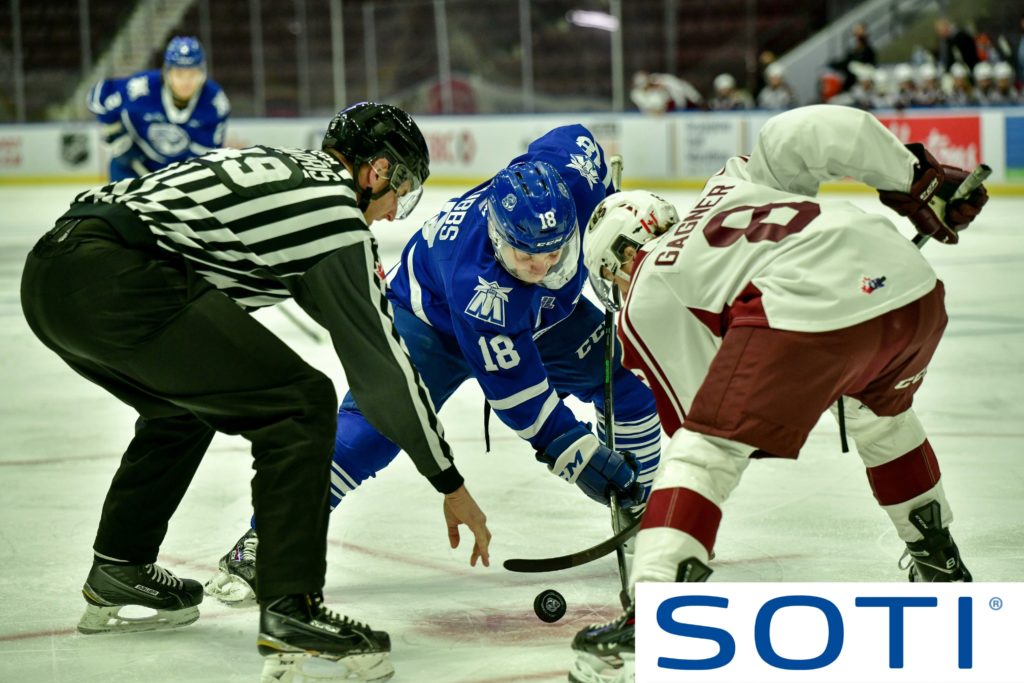 The Mississauga Steelheads aim to bounce back with a busy 4-game week.

Home-and-Home Against the Battalion

The Steelheads get a couple of days off before travelling to North Bay on Thursday for the front half of a home-and-home against their Central Division rivals. The Steelheads have seen lots of success on back-to-backs throughout the season, as they currently sport a record of 11-5-1-3 in both games of a back-to-back.

Last time out, the Steelheads were able to prolong their ongoing point streak by collecting a point in the shootout. Once again, the Trout have been led by the combo of Hardie and DelBelBelluz, with Hardie leading the team with four goals against the Battalion and DelBelBelluz recording six helpers thus far this season.

On Friday night, the Steelheads flip the script and host the visiting Battalion. The Steelheads are 2-0-0-0 thus far at home against North Bay this season, with the victories coming on December 17th and December 29th. Joe Ranger and Roman Basran have split victories against North Bay this year. The pair will look to continue their stellar play as the best goaltending duo in the lead, currently helping the Steelheads allow the least goals against in the OHL.

Mississauga will close out their busy week with a trip down the QEW to St. Catharines to visit the Niagara IceDogs. After playing each other four times in the first six and a half weeks of the season, the Steelheads will renew pleasantries with Niagara for the first time since December 10.

Sunday also marks forward Jake Uberti’s first game against his former club, where he suited up for 138 games with the IceDogs, recording 26 goals and 58 points. So far with the Steelheads, Uberti has recorded one goal and one assist in 3 games.