MISSISSAUGA, ON – The Mississauga Steelheads announced today that the hockey club has acquired overage forward Calvin Martin from the Sarnia Sting in exchange for an 8th round pick in 2023.

General Manager and Head Coach James Richmond had this to say about acquiring the 6’0, 188 lbs. forward. “We would like to welcome Calvin and his family to the Steelheads. Calvin has been a point-a-game guy this season and we have been looking to add offence to the lineup. He is a strong forward that we are extremely excited to get and will be inserted into the lineup for the game on Friday.”

Martin was originally selected by the Soo Greyhounds in the sixth round (121st overall) in the 2015 OHL Priority Selection. 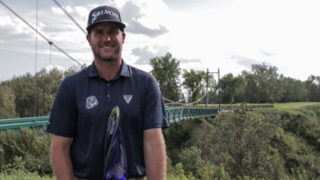 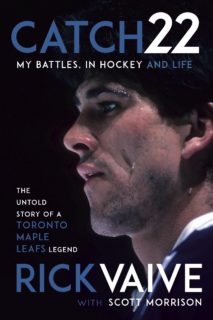 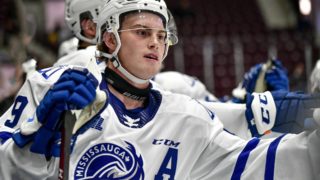 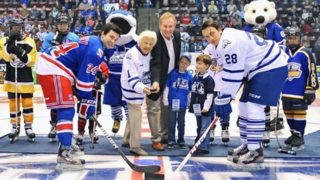