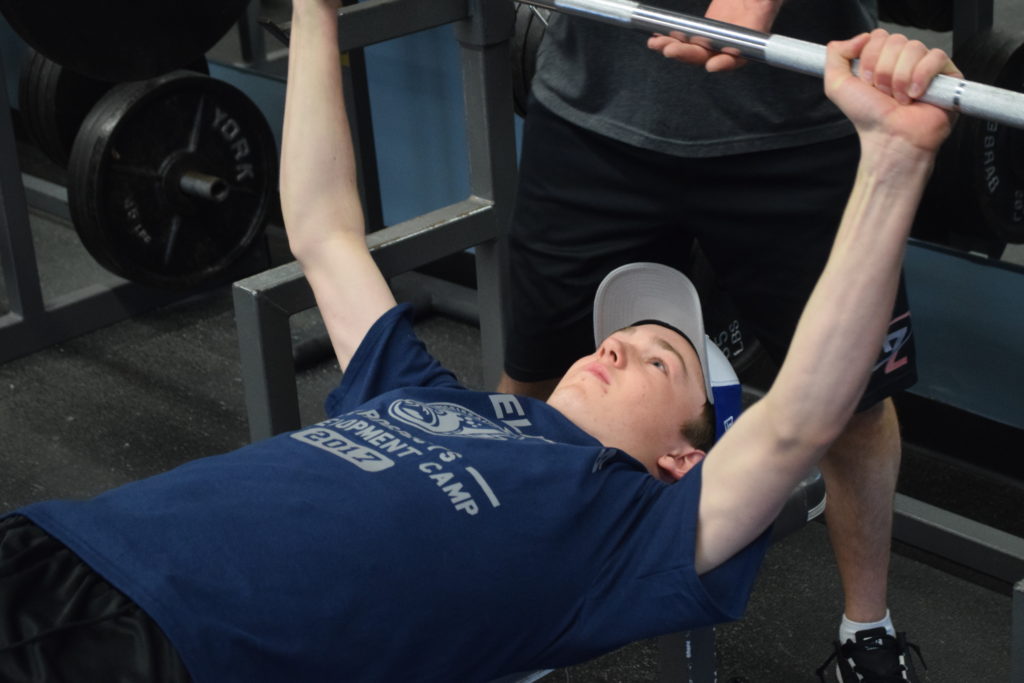 With the start of the 2018-19 season less than a month away, the Mississauga Steelheads are gearing up as training camp officially gets underway on Sunday, August 26th at the Paramount Fine Foods Centre.

Players will report to the rink at 9AM on Sunday for physical assessments and fitness testing. On Monday, August 27th, the players will be divided into two teams, team blue and team white. Throughout the day, each team will be taken through a two hour on—ice and off-ice training session. 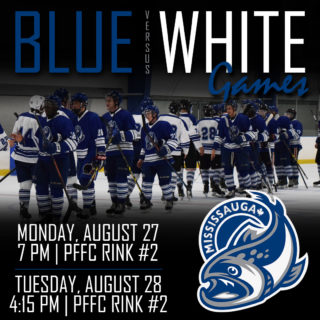 The first of two blue and white scrimmages will take place on Monday, August 27th at 7PM at the Paramount Fine Foods Centre (rink #2).

These games are open to the public and provide fans a chance to catch a first glimpse of some new prospects as well as returning players.

The Steelheads will kick off the 2018 preseason on Friday, August 31st when they host the Oshawa Generals for a 7PM start at the PFFC (rink #2). The team will then travel to Guelph on Monday, September 3rd for a 2PM start at the Sleeman Centre before returning to Mississauga on Friday, September 14th to host Guelph at Port Credit Arena for a 7PM start. The Steelheads close out the preseason the following day against Oshawa at the Ajax Community Centre for a 7:05 PM start time.

Tickets for the Steelheads two home exhibition games will be available for purchase at the door on each game day.