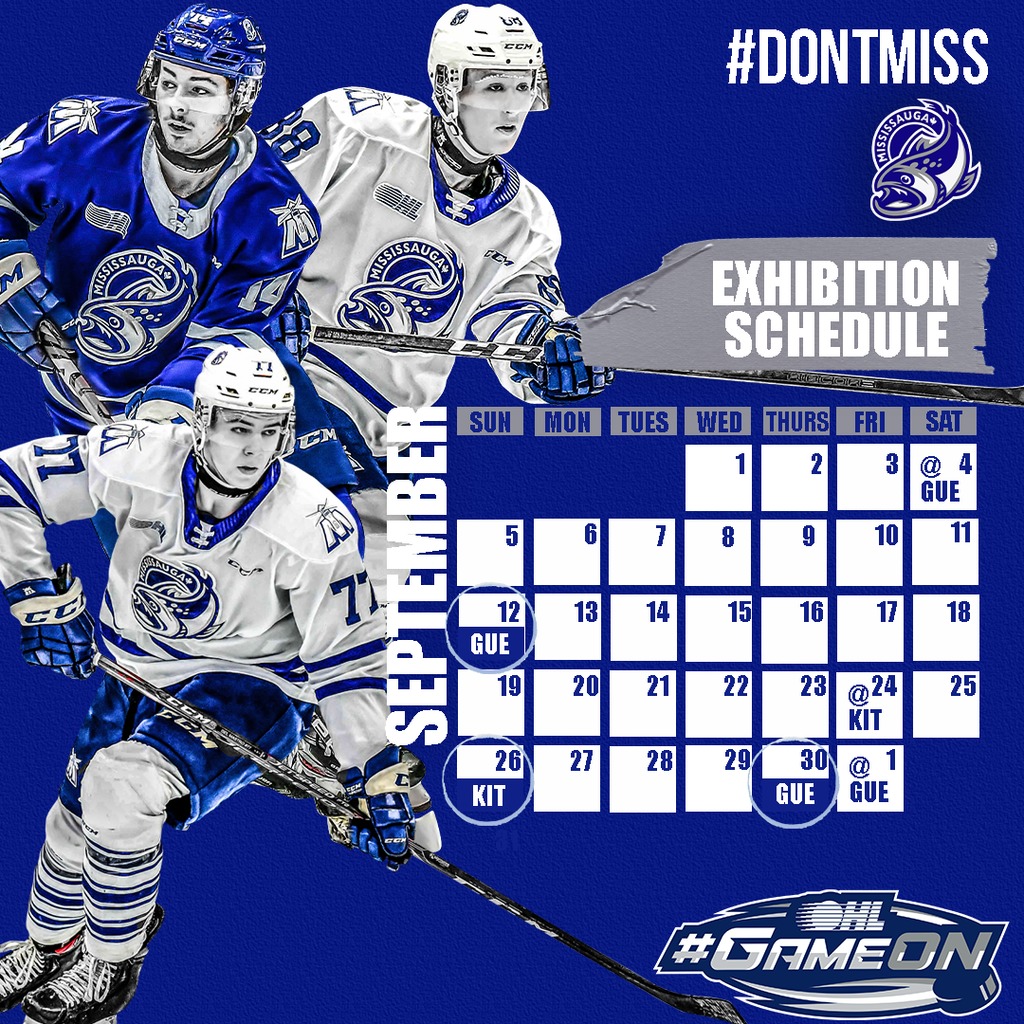 Further information regarding ticketing will be released at a later date when attendance protocols are confirmed by the hockey club in collaboration with local public health authorities.

The Steelheads’ 2021 Preseason schedule is available below.

Further details, including the team’s training camp schedule will be released at a future date.