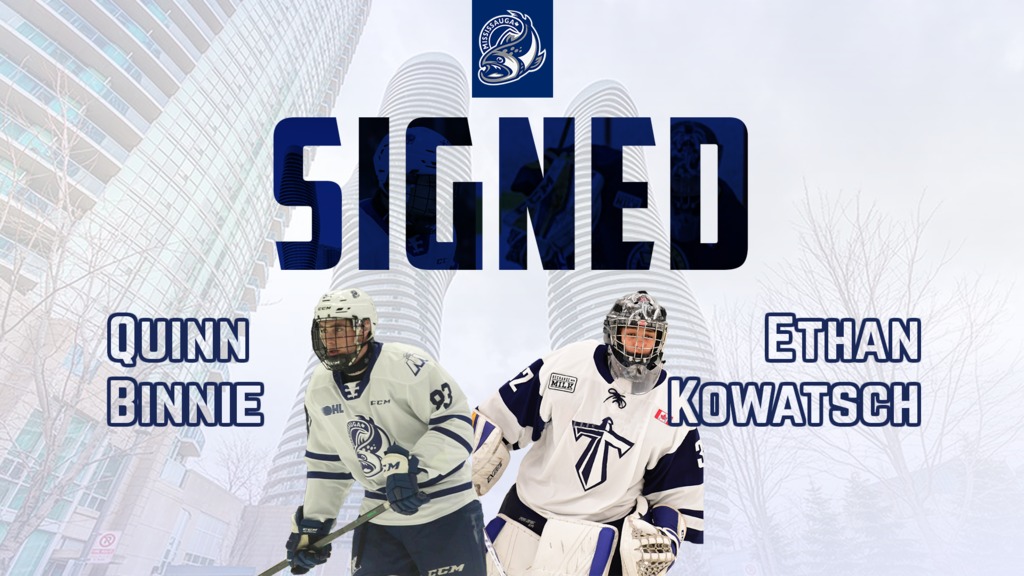 From Stouffville, Ontario, Binnie was originally selected by the Mississauga Steelheads in the 2020 OHL Priority Selection in the ninth round, at 167th overall. Binnie recorded 25 points (10G, 15A) in 35 games with Richmond Hill Coyotes of the ETAHL. He has spent most of the 2021-22 season with the Pickering Panthers of the OJHL, registering 7 points in 28 games (2G, 7A). At 5’10”, 198 pounds, Binnie’s size and on-ice skills will be an asset to this Steelheads team.

The Steelheads would like to welcome Quinn, Ethan, and their families to Mississauga.