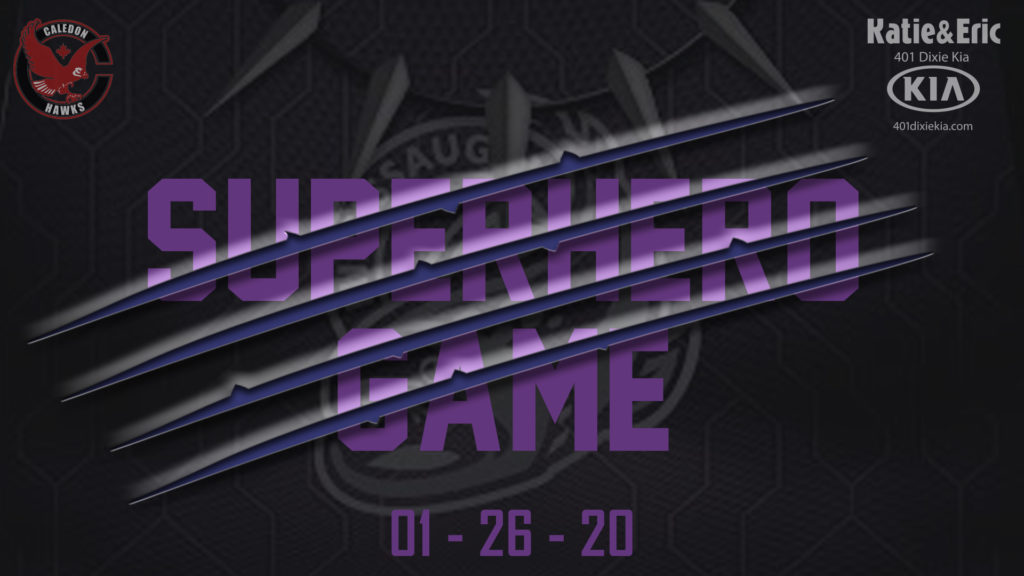 MISSISSAUGA, ON – On Sunday January 26th, the Mississauga Steelheads host the Kitchener Rangers in the club’s first ever Superhero Game, presented by 401 Dixie Kia.

The Steelheads will be wearing speciality superhero jerseys, Black Panther themed, that will be available for auction following the game at CHL Auctions. Fans are also encouraged to join in on the action and dress up as their favourite superhero.

This game will also be recognizing a special individual who is fighting his own battle off the ice. In association with the Caledon Hawks, the Steelheads are showing support for 13-year-old Reese Meyer of Caledon East who was diagnosed with a brain tumour back in November. After learning about what Reese and his family were going through, the hockey club reached out to the minor hockey association to get involved and have partnered on a ticket fundraiser for the game where proceeds from all tickets sold by the association will be directed back to the family. To date, they have sold upwards of 900 tickets.

Owner and President of the Mississauga Steelheads, Elliott Kerr commented on the game. “The hockey community is a very tight, very supportive family. I was touched by the strength of Reese and his family and by the positive energy surrounding him and the overwhelming desire by so many that wanted to help. The hockey community is one amazing community.”

Owner’s of 401 Dixie Kia Katie and Eric also spoke to the special tribute. “As proud partners of the Steelheads and members of the local hockey community, we’re very excited to be the official sponsor of Superhero Night in support of Reese Meyer and his family. Supporting events like this and being able to make a difference in our community is very important to us and we couldn’t be happier to be a part of the day. We’d like to encourage hockey fans in the region to secure their seats to the game through the Meyer family and help us make the game a resounding success.”

To read more on Reese’s story and support the cause click here.

Our Family Pack which includes four red level tickets, four drinks, four popcorn and four souvenir programs, is also available for this game. For more information on how to claim this offer, click here.

The Superhero Game also marks the fourth of five Winning Nights during the 2019-20 campaign. If the Steelheads secure 2 points on January 26th, fans in attendance will have an opportunity to redeem their ticket for a free ticket to the club’s game Bleed Blue game against the North Bay Battalion on January 31st. Learn more about our Winning Nights here. 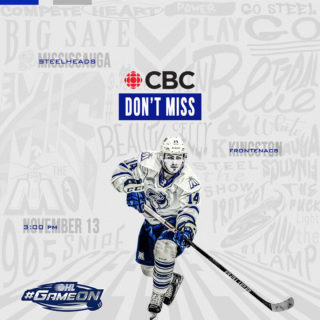 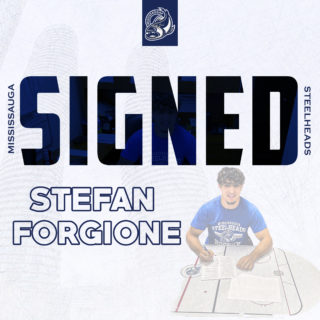 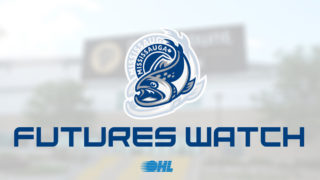 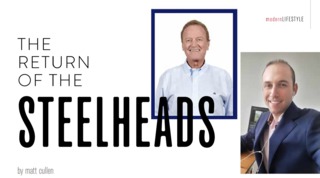