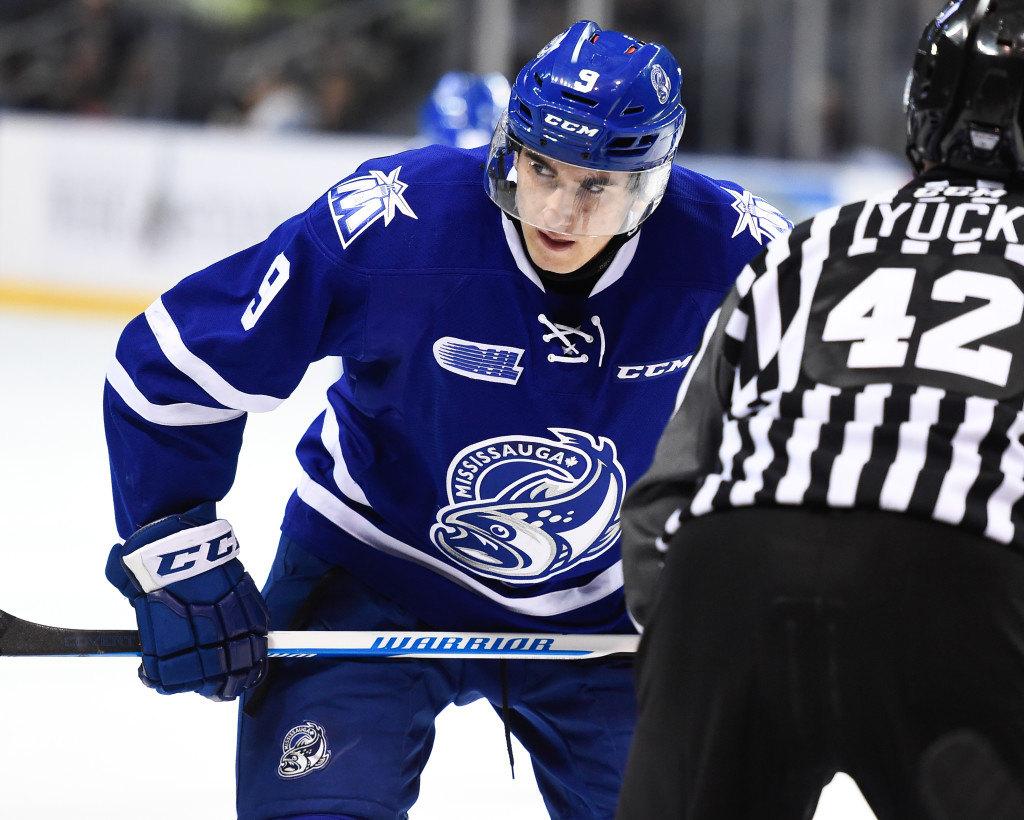 But the world has changed, my friends, and so have the places from where hockey players come. Not only that, but it’s clear NHL expansion—and the minor hockey organizations that have grown from it—have played a leading role in this evolution.

Auston Matthews, after all, played for the Arizona Bobcats, rivals of the Phoenix Jr. Coyotes. Jakob Chychrun skated for the Florida Jr. Panthers. And Matthew Tkachuk was tutored by former NHL stars like Al MacInnis while learning the game as a member of the St. Louis Jr. Blues.

It’s early, but it’s possible those three could go 1-2-3 in next June’s NHL Draft in Buffalo, which would illustrate just how spread out the world developmental hockey system has become, particularly in the United States. Matthews carved a new path by heading to Switzerland to play pro for Marc Crawford in Zurich. Chychrun, unable to play in the USHL as a 15-year-old, instead headed north to Toronto and is skating for the Sarnia Sting. Tkachuk, meanwhile, went through the U.S. National Team Development Program in Ann Arbor, Mich. and then landed in the OHL with London this season. “(The Knights) are interested in the same thing as I am; getting me to the NHL as fast as possible,” said Tkachuk.

So far, the 2016 Draft looks to have lots of size at the top, including two 6-foot-4 Finnish forwards, Patrick Laine and Jesse Puljujarvi. Also, at this point, it appears the draft won’t feature as strong a group of Canadian-born players as in years past. Chychrun, by the way, claims both Canadian and American citizenship as a child of former NHLer Jeff Chychrun, but is expected to play in the Hockey Canada system.

4. Patrik Laine, LW, Tampere (Finland) 6-4, 210 lb.
Has an NHL shot now and scouts are already talking about how he plays with an Esa Tikkanen-like edge.

6. Jesse Puljujarvi, RW, Karpat (Finland) 6-4, 200 lb.
Already has a full season in the Finnish league and will form dangerous pair with Laine at the world juniors.

17. Tyler Benson, LW/C, Vancouver (WHL) 6-0, 196 lb.
Named captain of Giants, but has yet to play a game this season because of abdominal injury.

28. Riley Tufte, LW, Fargo (USHL) 6-5, 205 lb.
A towering winger with good wheels who has committed to play at Minnesota-Duluth.

30. Sean Day, D, Mississauga (OHL) 6-2, 225
Easily the most polarizing prospect of the draft. A world-class skater built like a linebacker.